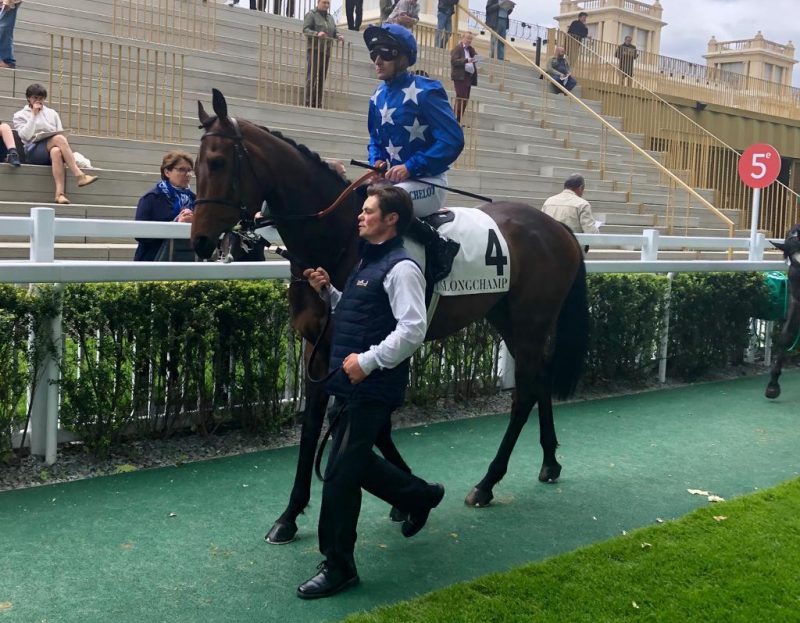 The Pia Brandt-trained Called To The Bar landed the final qualifying race for the 2019 WH Stayers’ Million on Sunday - the Group 2 Prix Vicomtesse Vigier - at ParisLongchamp under Theo Bachelot.

The five-year-old was settled in midfield for most of the race until joining the leading trio at the five-furlong marker. Three furlongs out he struck for home, staying on strongly to score by three lengths from Way To Paris with Call The Wind a further length and a half back in third.

The Gold Cup at Royal Ascot is now the plan for the son of Henrythenavigator whose trainer ran Bathyrhon to finish fifth in the race in 2015.

All eyes are now firmly fixed on Royal Ascot for the Gold Cup on 20th June, the first race for the WH Stayers' Million, which looks set to be an exceptional renewal on the third day of the Royal Meeting.