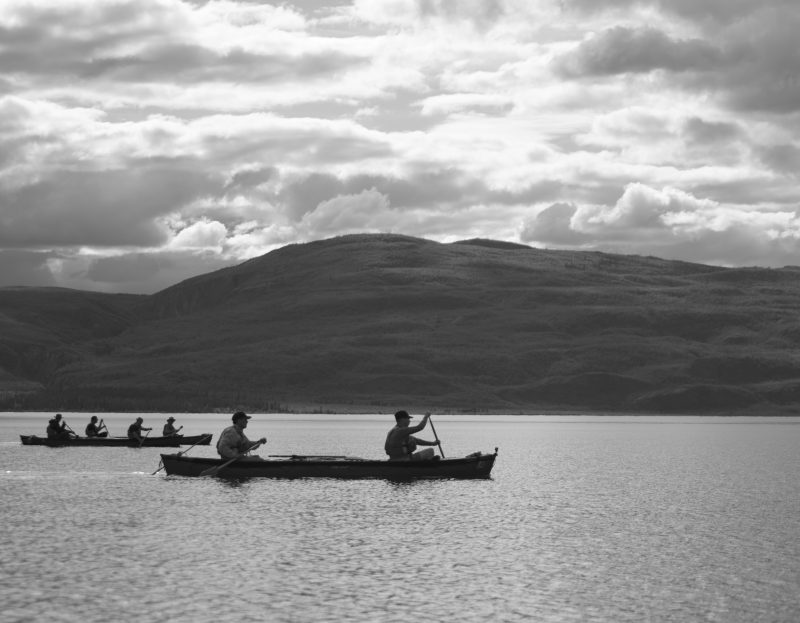 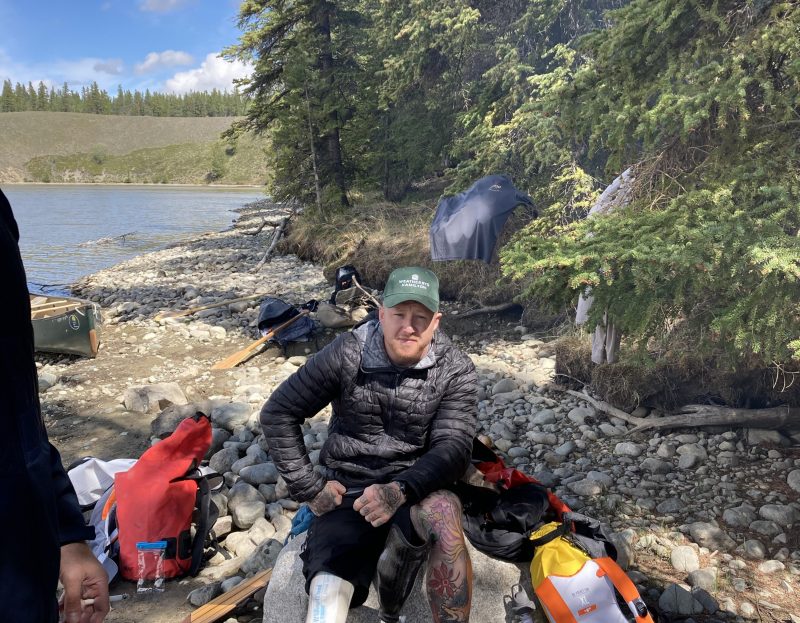 Weatherbys Hamilton were very proud to sponsor the Yukon 700 expedition which has just returned from North Western Canada.

The expedition involved a team of former servicemen, five of whom have life changing injuries as a result of their service, paddling 700km in open canoes down the Yukon River, one of the world’s great wildernesses. Taking them from White Horse to Dawson City, Yukon 700 retraced the steps of the original 19th century settlers of the region and has so far raised more than £15,000 for the Colonel’s fund, Combat Stress and SSAFA – the Armed Forces Charity. Navigating their way through the waterways, up to 16 hours a day over the course of a week, the expedition was also a display of the resilience, teamwork and bonds of comradeship honed during service. The video of the expedition can be watched here.